raditional HMB-marshal’s summit has been held 26th of March in Riga, Latvia.

During the summit the following issues were discussed: 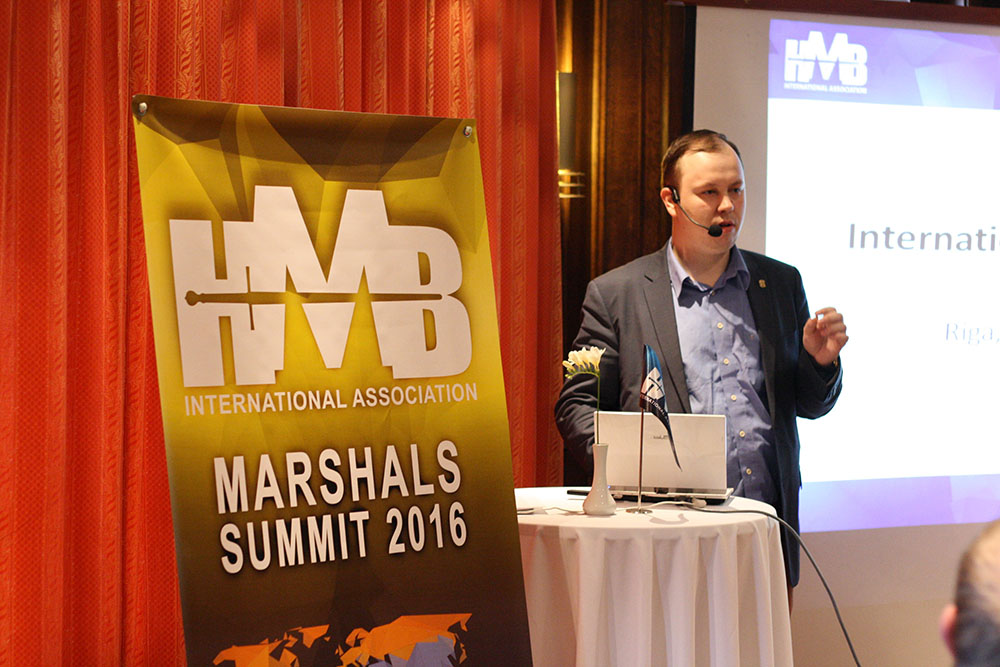 Gavin Stewart, the head of the Development Committee told about the special aspects of marshals effective communication. 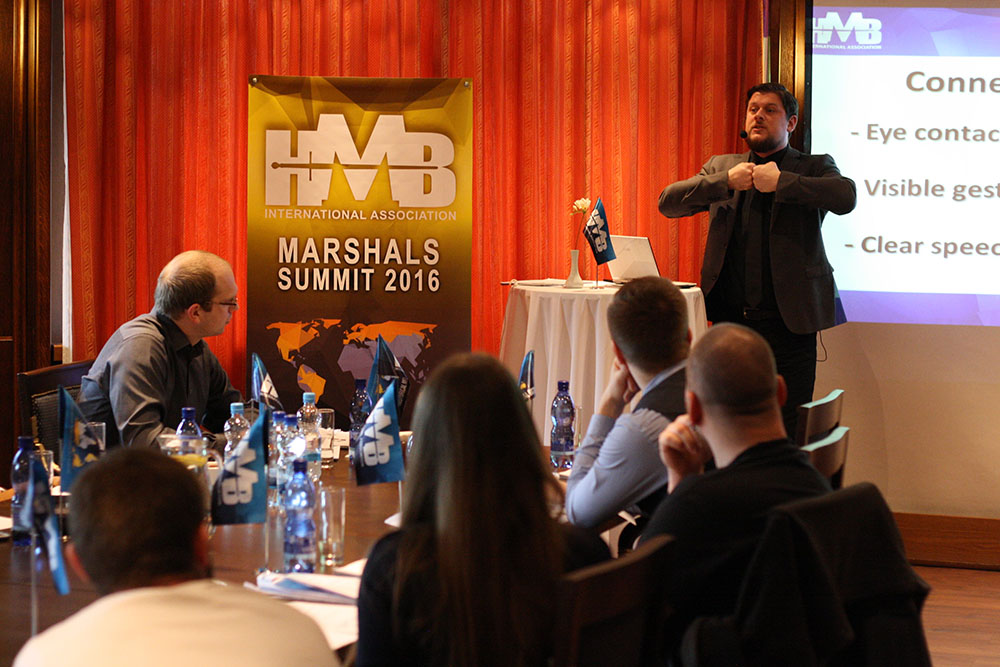 After fruitful collaboration and discussion of marshalls work, candidates passed the test to be qualified as an international HMBIA marshal an obtain appropriate certificate.

The ones who has successfully passed the test and became official international HMBIA marshals were: 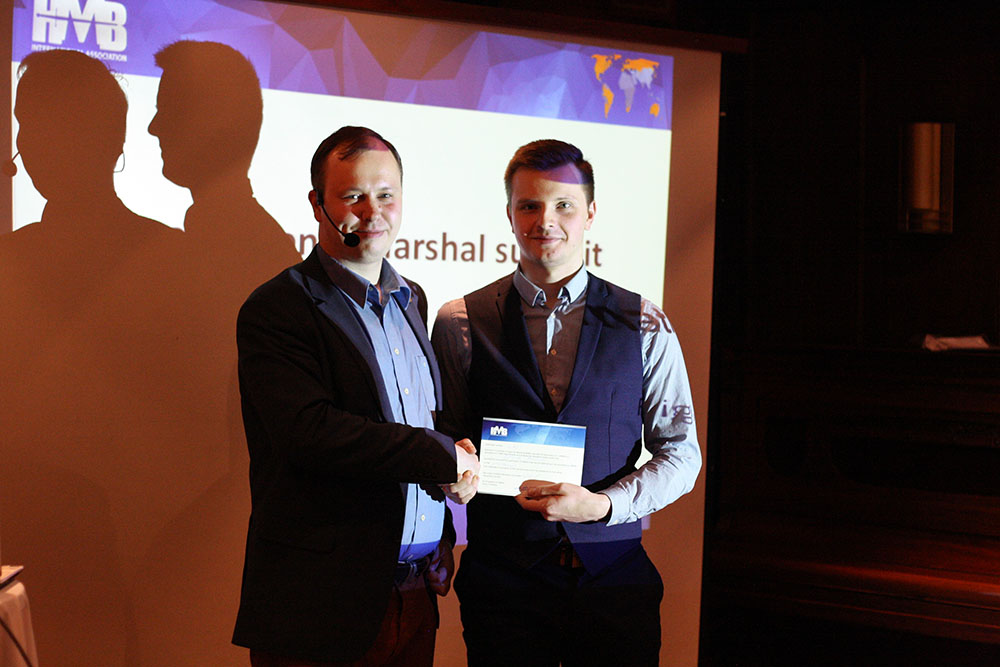 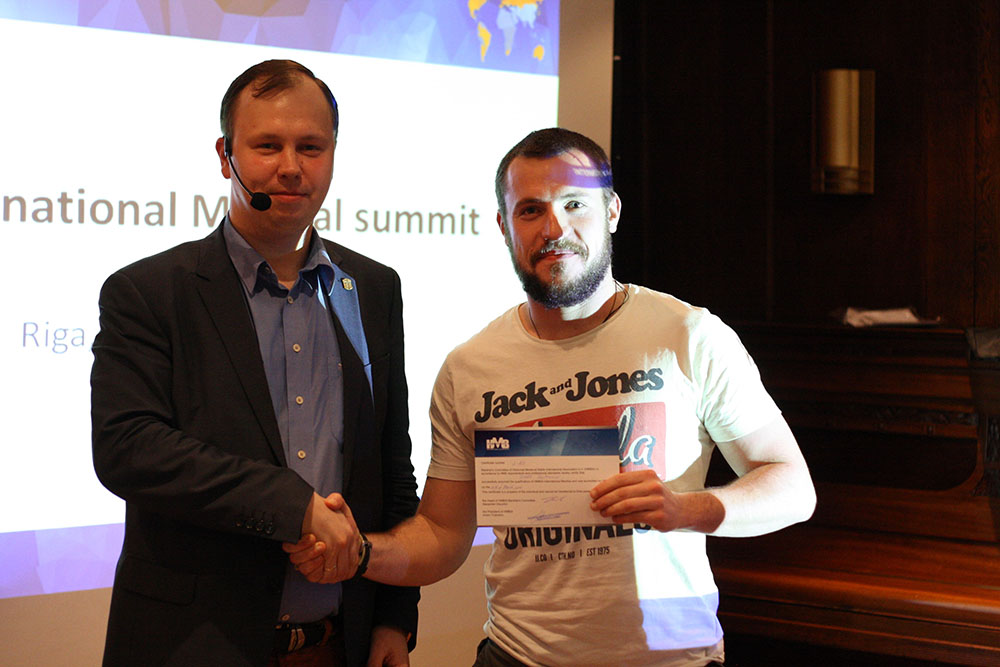