he end of the summer and beginning of autumn 2015 were marked by 3 huge international tournaments in series of HMB 1 Class Tournament.

A series of such events was conceived as one of the projects for the development of the historical medieval battle throughout the world. Everybody were satisfied: fighters, audience and organizers.

According to HMBIA, the series titled HMB 1 Class Tournament speaks for itself. These tournaments in the near future will be the best competition on the historical medieval battle on their continents. Participation in tournaments of such scale is a prestige for all participants of HMB movement, regardless of the level of training and experience. 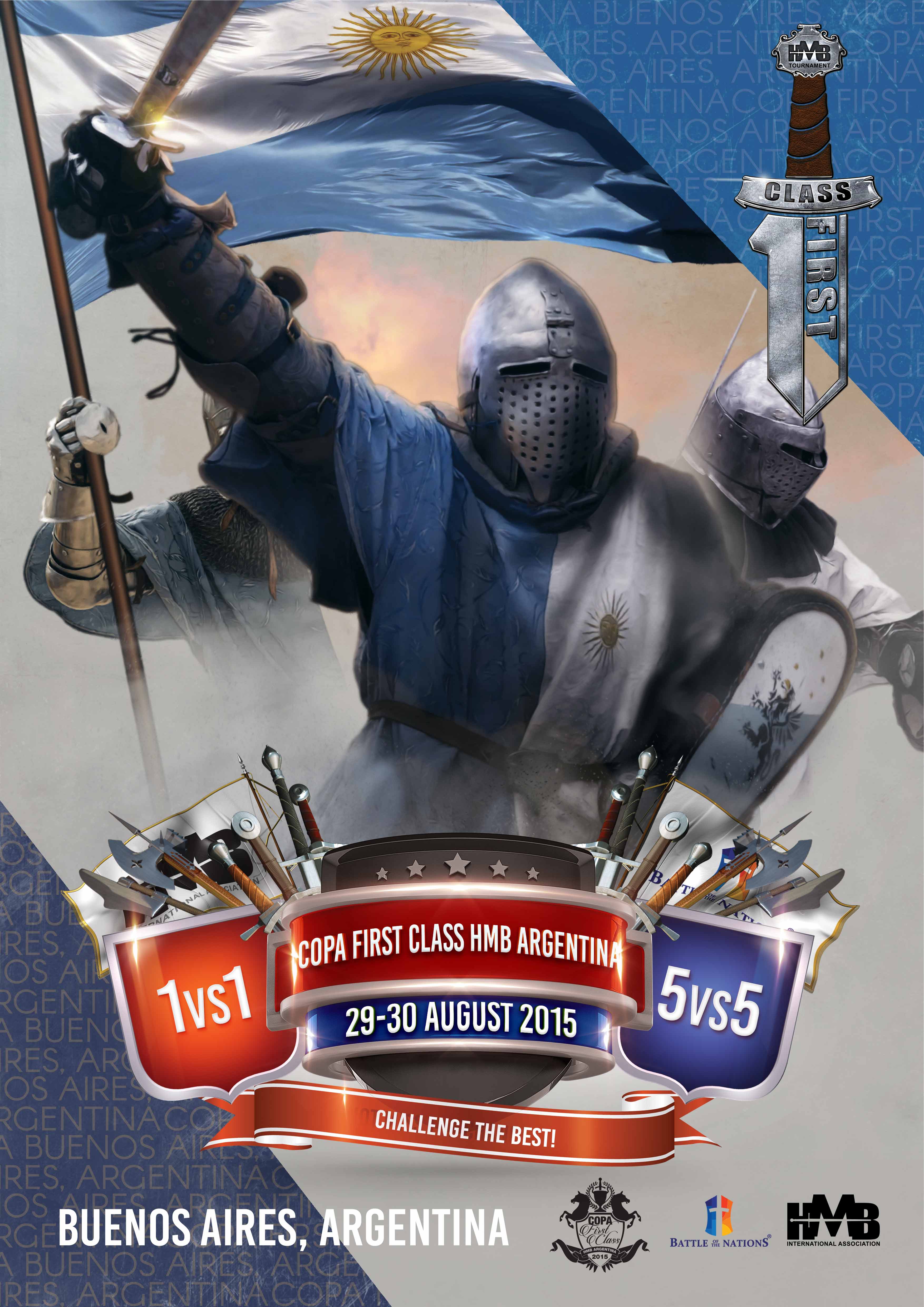 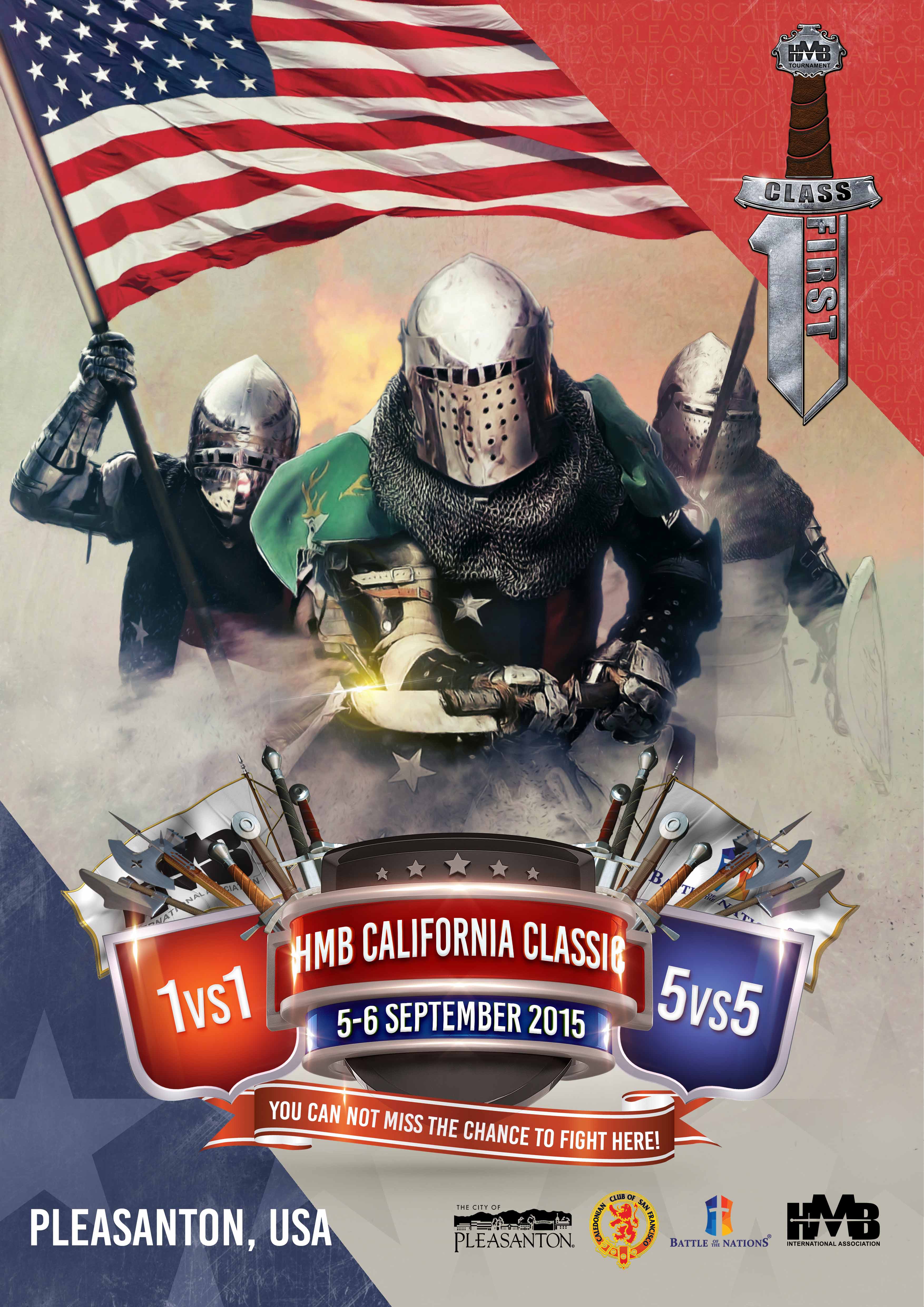 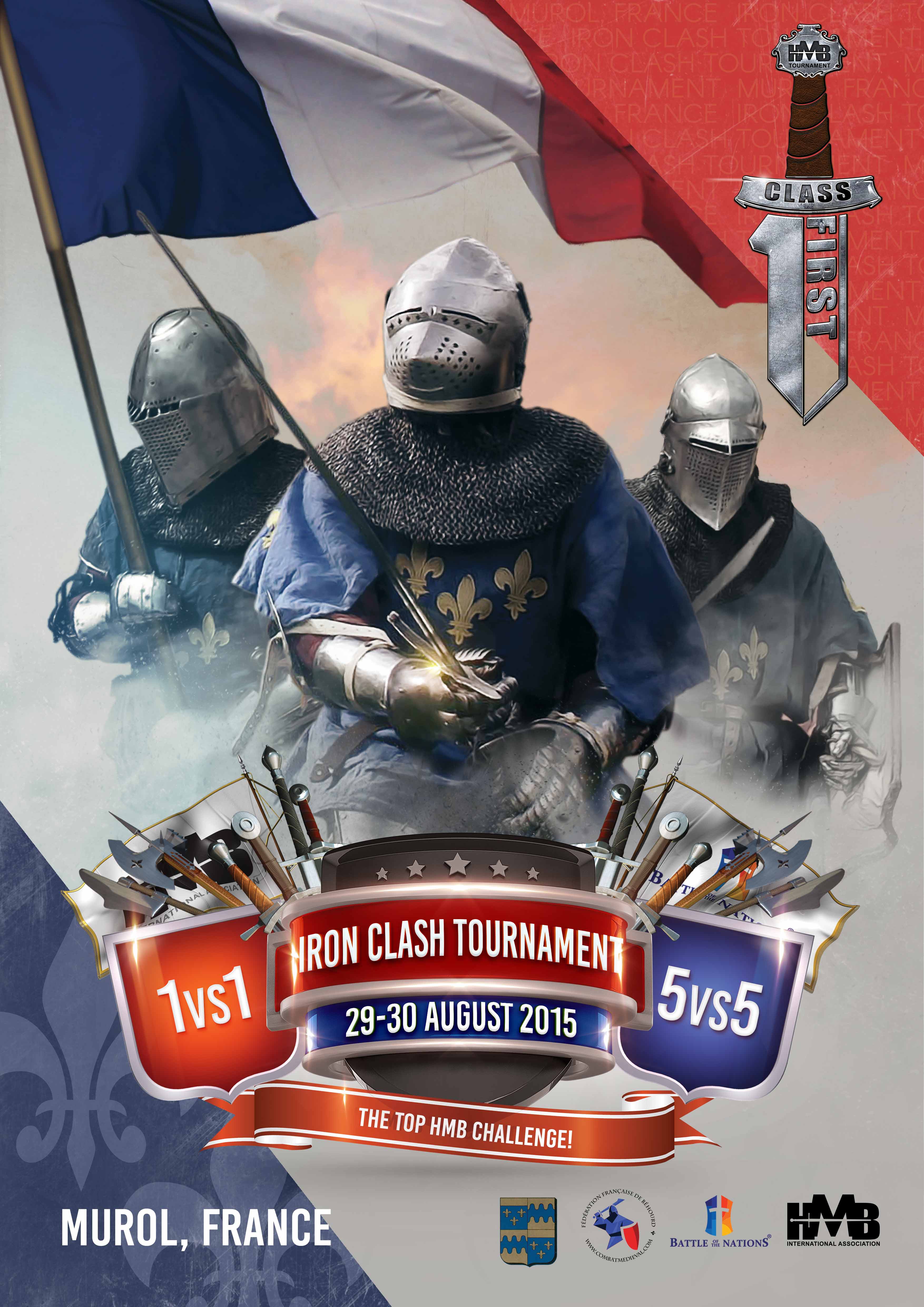 In 2015, 14 countries volunteered to take a series of tournaments HMB 1 Class Tournament. To make an objective selection countries that will hold a series of tournaments, in HMBIA were created a special commission, that examined the applications and adopted the organizing committees teams from all five continents. The selection evaluates many factors, including the the future potential of each individual event, its impact on the development of sports not only in the country but also in the region.

The geography of tournament participants covers virtually the whole world Russia, Argentina, France, Brazil, Chile, Spain, Luxembourg, Poland, Ukraine, the United States and plunging the sportsmen to the enchanting atmosphere of the time.

Traditionally, these tournaments are about the HMBIA rules and with help of HMB International Associacion. According to the organizers, HMB 1 Class Tournament from different countries HMBIA provided both financial support or sending marshals for competent and quality of refereeing. 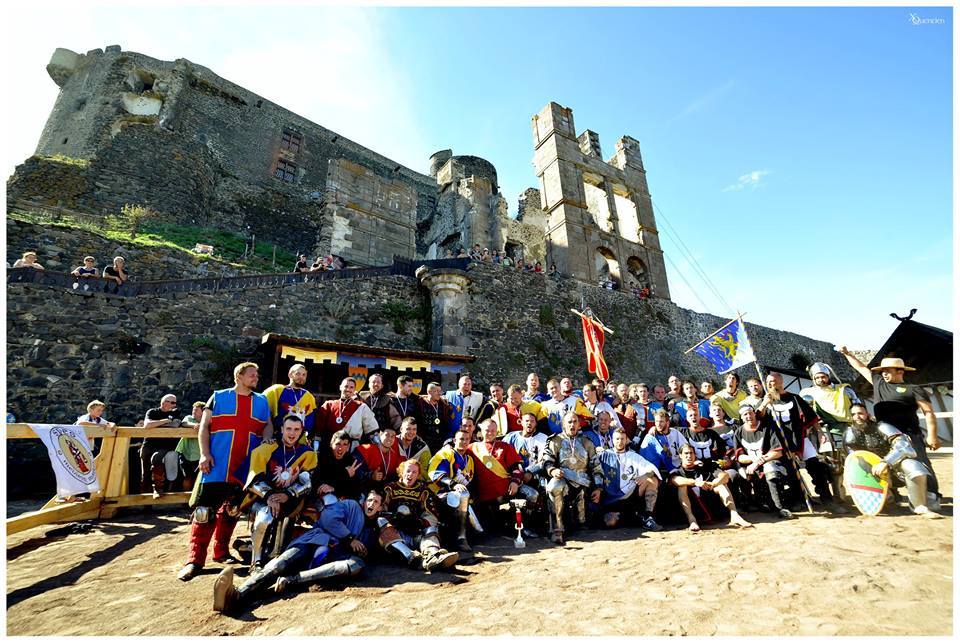 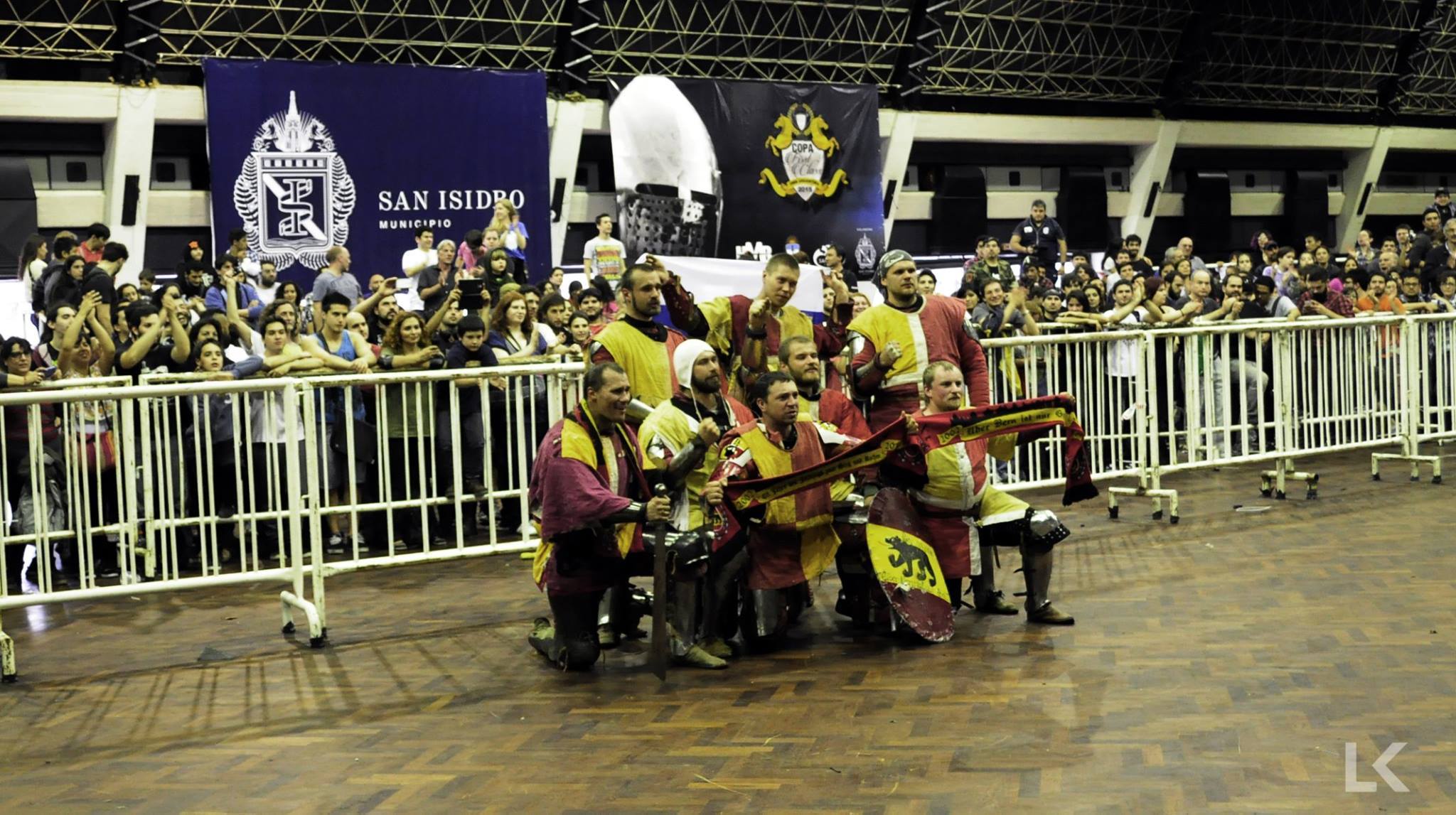 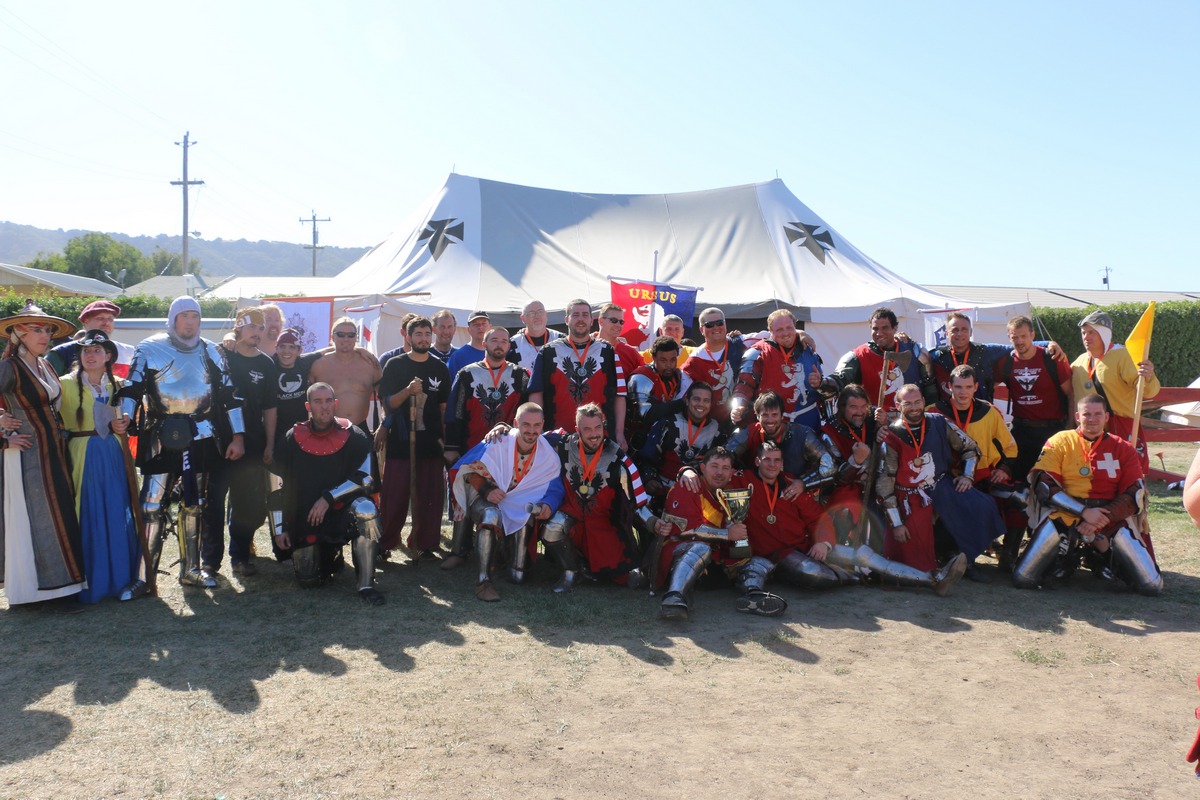 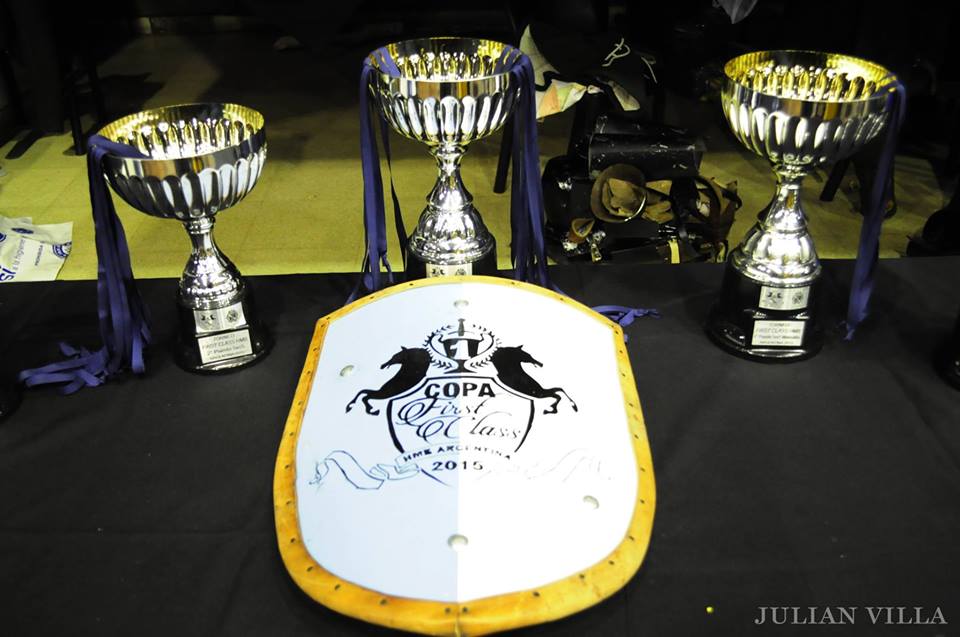 "HMBIA gave financial help and sent official HMB marshal. Because of this marshalling was made in a proper way. It was very useful for us and our tournament. In HMBIA told why they decided to hold a series of tournaments namely, the level of fighters is griwing up and they need more and more high quality tournaments, where they can meet and test their strength by competing with the best fighters."
Edouard Eme, Iron Clash Tournament organizer

"As part of orgteam I can tell that my impression after the tournament was a huge sense of satisfaction , realizing that we not only achieved the goals but exceeded them too. Of course, organizing the tournament there were some difficulties, but all the problems were resolved thanks to the great teamwork that carried out the Argentina Federation of Medieval Combat"
Martina Ochoa, member of the orgteam Copa First Class HMB Argentina tournament 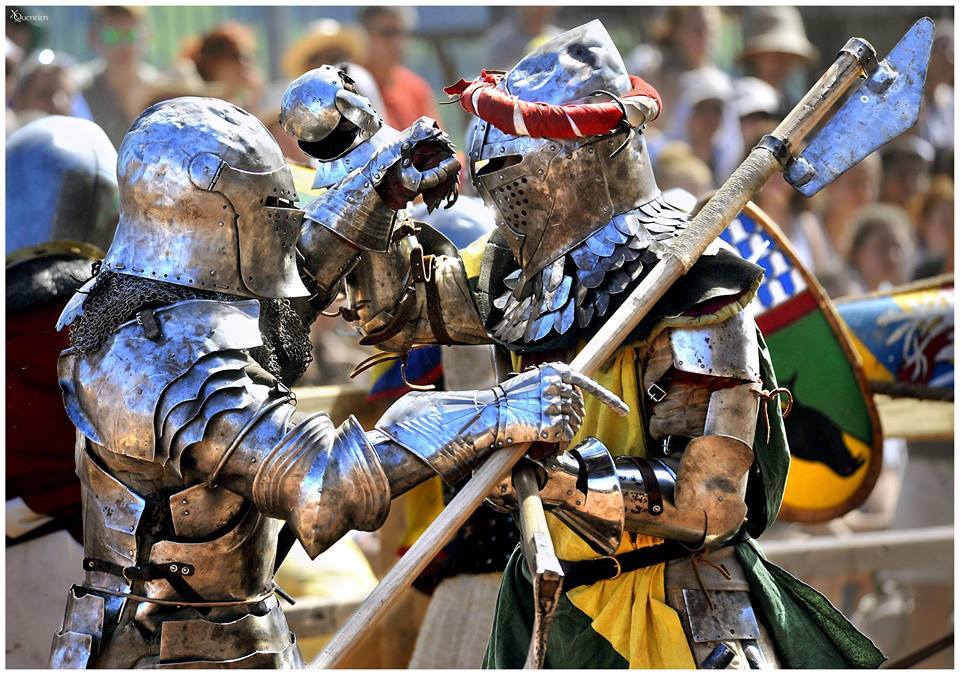 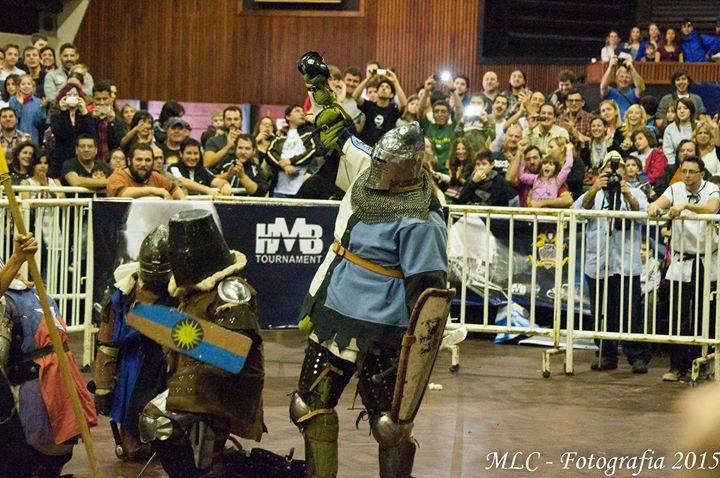 The Association plans to continue the series of events HMB 1st Class Tournament next year. In HMBIA strive to cover as many tournaments around the world and to achieve qualitative development ISB- sport in all regions without exception in the future.

Edouard Eme, captain of National Team of France, Iron Clash Tournament organizer: Also I can say that we have a lot of plans to the future. We`re planning to organize more tournaments in March, April and June, should be confirmed in January. To make the Iron Clash Tournament better we will try to improve the bracket system and organize 21vs21 or Mass battle. However, the HMB-Sport is not only a passion, the clang of metal and the standings, its communication, exchange of experience and friendship.

David Dixon, organizer of HMB California Classic tournament (USA) : I feel like we made a great connection with the fighters from Bern and besides the great fighting there was awesome exchange of culture and brotherhood. Part of the awesome nature of this sport is also the community and sharing.